Sorry about the delay today, i'm feeling rough as hell. Currently running on 3 hours sleep and a heap of coffee, it's still not getting me through today. However it was self inflicted and boy was it worth it! Last nights Super Bowl LII was possibly the best final we've had in years. It was just a straight up offensive slug fest that the Patriots just were not ready for. The Eagles just wanted it that much more and unlike the Falcons, just never gave up and were just relentless! Anyway, on to today progress


Which was a big fat failure today, in my infinite wisdom, I decided whist tired i'd start painting up one of the units that I just do not want to paint. Like I hate the Poxwalker models, I generally just hate painting horde models, it's just so tedious. However I persevered and managed to get their skin done (missed some bits which I need to go back over) and some parts of the clothing. I put a dent into them, in which I hope to get finished by the end of the week so I only have another 10 to finish (the other 50 can go kiss themselves goodbye!) 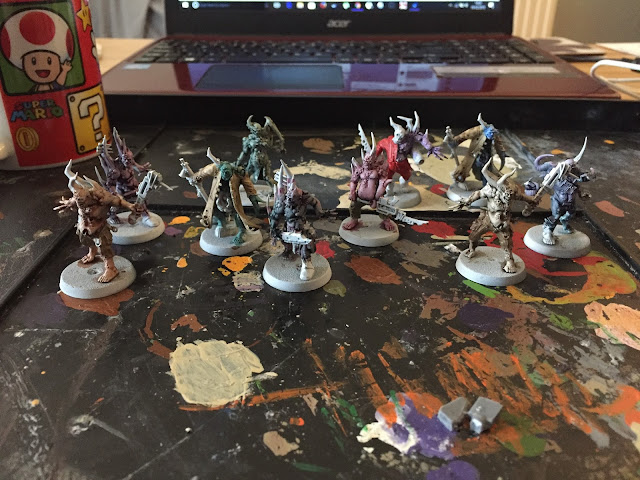 On another note, i've finally got my YouTube channel sorted, and managed to upload the video that I had done on Friday. There will be regular updates on there (erratic due to schedule but they will be regular) which would be great if you could give it a sub! 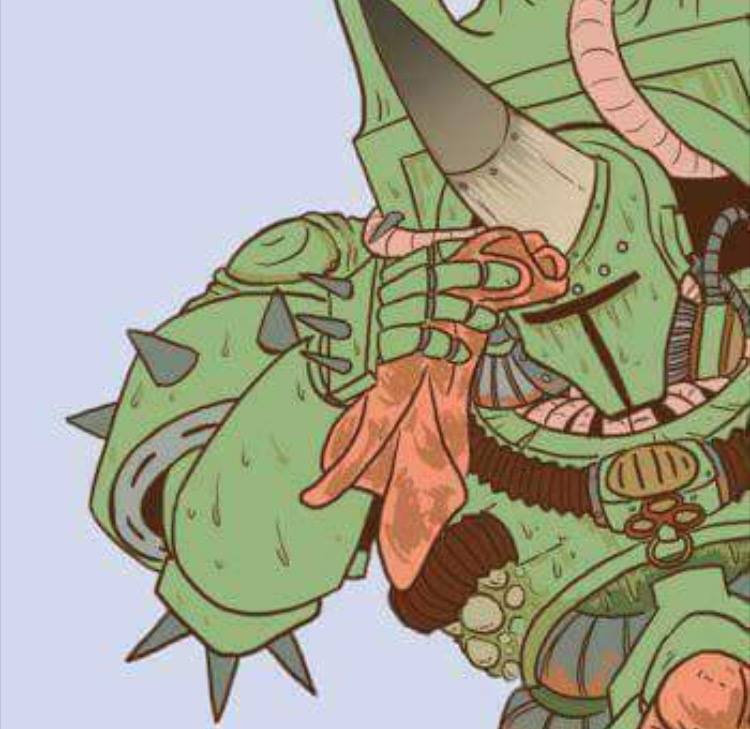